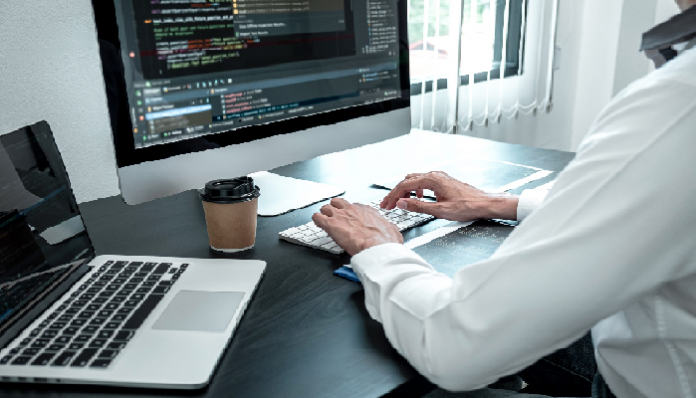 Opkey is the ultimate choice for Oracle regression testing. It is an industry-leading, automated regression testing solution with a powerful engine and intuitive UI. The platform offers support for all types of software testing, making it suitable for both small and large businesses. It is also cost-effective, as it does not require manual testers, as all the tests run automatically.