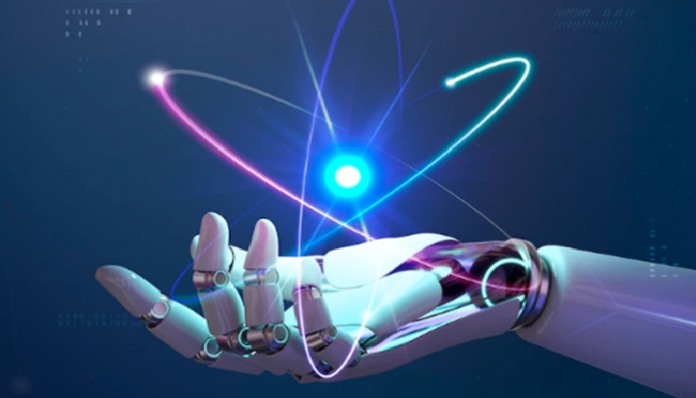 Although the gender gap between men and women in IT is well-known, the extent to which it persists is often overlooked. While there have been positive changes in the direction of more diversity, many influential people, including IT entrepreneur and mentor Susan Sly, are committed to speeding up the process of increasing women’s representation.

Being a woman in the technology business has its own set of challenges, many of which manifest far before a woman even begins her professional life in the field.

Women’s rights activists and tech industry supporters attribute girls’ lack of interest in science, technology, engineering, and math to a combination of established cultural norms and external influences. There has been a long-held misconception that males, rather than girls, excel in STEM fields.

Scientific studies have shown that girls’ test scores in STEM fields are significantly impacted by the pervasive yet inaccurate perceptions about the gender abilities gap. If we want more women and girls to pursue careers in STEM fields, we need to work to eliminate the unconscious prejudice that holds them back.

Studies demonstrate that increasing the availability of beginning STEM courses in secondary schools may dramatically increase the proportion of female students majoring in these fields in college. More women with expertise and drive in STEM fields may be attracted via deliberate efforts to change the department’s culture.

Finally, it is essential to encourage women to pursue careers in technology by promoting welcoming work environments and encouraging strategic hiring methods. Mentorship and career guidance are two more areas where Susan Sly hopes to leave an indelible mark.

Susan Sly has devoted much of her life and work to empowering women in STEM fields and corporate America. Being a woman in technology, she encourages other women to build and lead successful businesses.

Countless others, both male and female, have found motivation in her story. After overcoming substantial personal and professional hurdles, Susan decided to establish her firm in the early 2000s. Profits for her business reached six figures in only seven years. She is now using her achievements to encourage other women to pursue careers in technology and industry.

Susan has had several positions in the technology industry, including CEO, author, speaker, investor, entrepreneur, and presenter of a popular podcast. She has also released several online courses designed to give women the knowledge and skills to start and grow their own companies and transform their passions into full-time careers. Alongside her professional success, Susan has significantly contributed to the battle against women’s trafficking, trauma, and abuse.

Susan Sly has assumed several forms in her mission to advance women in technology, including those of event speaker, investor, incubator, and influencer.

Susan has been a speaker at events for decades, and her subjects have included anything from business and startups to time management and the importance of being present. She gives her audience members meaningful and thought-provoking activities using a workshop format. In the past, Susan has spoken at MIT, Intel, Lenovo, NVIDIA, and other universities’ and companies’ tech-related events.

Susan is at the forefront of efforts to boost the number of women in IT and business because of her enthusiasm for funding companies founded and run by women. She won’t consider funding a business until it has at least one female director and one female executive.

Susan Sly is a digital entrepreneur who founded an incubator for women called FemBoss Incubator. Susan, a seasoned IT sector entrepreneur, and angel investor launched the incubator program to help other women launch successful software enterprises. By 2023’s end, she hopes to have helped develop one hundred successful tech firms and contributed to a more level playing field in the technology industry.

Susan’s goal in creating a web presence is to encourage, coach, and uplift other women business owners. Her podcast, “Raw and Real Entrepreneurship,” delves into the topic of women making critical strides toward their objectives every week.

Realdatesnow .ich and How does it work